After a short briefing on land from your skipper, you will start your cruise to get closer to the bay's rich biodiversity. You will soon realize how this tour aims at raising awareness about preservation and about approaching animals respectfully.

You will head to the St. Croix Island group, along with the Bird Island group, that became part of the Addo Elephant National Park, allowing rangers to patrol the islands in aid of conservation efforts to protect the African penguin population. As they are Marine Protected Areas, please note that you are not allowed to actually go on to the islands.

Naturally, we cannot guarantee animal sightings on any cruise. Your skipper will offer you the opportunity to view wild animals which will move around at their own will and therefore we cannot be held responsible for the movements of these animals.

This tour is also weather dependant and you will be warned in advance if conditions do not permit the boat to go at sea. Depending on availability, this tour is subject to cancellation by the supplier.

Price policy: In case of non-presentation on the tours, full cancellation fees will apply. You may cancel up to 24 hours before your tour. 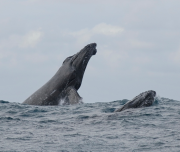 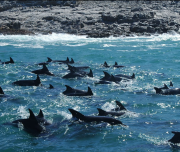 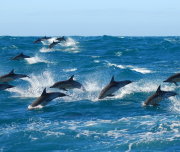 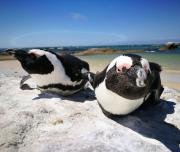