Departure from your Hotel in Port Elizabeth.

For visitors seeking the ultimate malaria-free Eastern Cape safari, the beautiful Sibuya Game Reserve offers the perfect retreat. Situated on the coast of the Eastern Cape in the village of Kenton-on-Sea, Sibuya safaris combine the best of the region’s excellent game-viewing opportunities with world-class bird-watching, spectacular scenery and a laid-back African ambience. From the comfort of this tented camp set upon spectacular grounds, guests can enjoy an exclusive Cape safari experience during the course of this three-day safari.

Some of the perks of a Sibuya safari with African Eagle Day tours include the following:

The beautiful forests and coastal habitats of Sibuya are teeming with a large variety of wildlife and bird life, making this an exceptional area for sightings of a range of species. Some of the game that you might see on your Cape safari at Sibuya include the Big Five (elephant, rhino, leopard, lion and buffalo) as well as a number of antelope species, zebras, giraffes, jackals and caracasl as well as water dwelling species such as otters, whales, dolphins, turtles and a large number of fish. Bird species you may see include some 400 species. Kingfishers, sunbirds, ostriches, Denham’s bustards, secretary birds, crowned eagles, fish eagles, Spurwing geese, goliath herons and many more can all be found in the habitats throughout the reserve.

One of the biggest advantages of the Eastern Cape safaris is the fact that the area is completely malaria-free. Unlike most other top safari destinations in Africa, the Eastern Cape has no occurrence of malaria, which means that you do not have to worry about taking malaria medication to visit the area. As one of the biggest health concerns after AIDS, malaria is a huge issue across many countries within Africa. The disease is carried by eukaryotic protist of the genus Plasmodium, occurring across tropical and subtropical regions. South Africa, in particular the regions of the Cape, is one of the few places with a little to none threat of malaria.

From the moment you arrive at Sibuya via boat, you will begin to see why the reserve is considered one of the top safari destinations in the Eastern Cape. A host of activities from game drives to bird-watching, sundowners and relaxation in the beautiful bush make this one of the top Cape Town tours for anyone who enjoys being in the great outdoors.

Please note : Due to the high demand, this package is not available from the 10th December until the 8th of January. 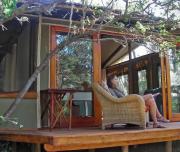 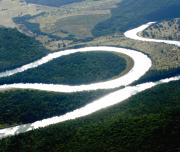 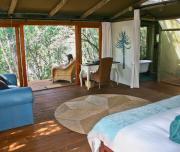 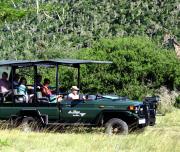 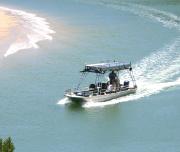 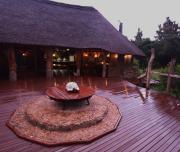 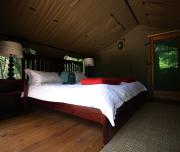 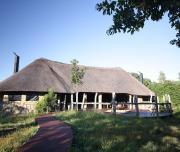 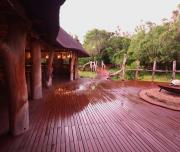 Please note : Due to the high demand, this package is not available from the 10th December until the 8th of January.